Welcome to the website of Navy Anchorage School and College Chattogram. This school provides a holistic learning environment and facilitates communication and interaction between teachers, students and parents The school aims to focus on preparing the students to best meet the challenges in a proactive manner.

This Website is intended to provide a brief, concise and understandable overview of some of the most important opportunities and expectations that anchor our program. It thus serves as a guide for parents and students to the policies and procedures to be followed. As with any guide, it only serves as a frame work for activities planned.   …..   Continue Reading

In the present age of globalization, communication skill in English is a must to keep pace with this trend. Hence, in response to the growing demand of English Medium School in Chattogram area, Navy Anchorage Chattogram started its journey in 2000 at BNS ISSA KHAN. Initially, the aim of this school was to provide quality education up to O/A level students. Considering the growing demand of newly-inducted National Curriculum (English version), the School adopted the said curriculum in 2010. Afterward, being expanded both in shape and size, the school was shifted to its present campus in 2012. In 2016, a new 6 storied smart campus of Navy Anchorage Chattogram was inaugurated by Chief of Naval Staff where classes from Play Group to Class V were shifted. Three Navy Anchorage Schools are operating with elegance in three major cities of Bangladesh; Dhaka, Chattogram, and Khulna. Presently, this school has emerged as an eminent school of Chattogram by accomplishing a mammoth task in the field of English education under the broad guidance of Naval Headquarters.  …… Continue Reading

The School’s motto is “Learning for Life”. 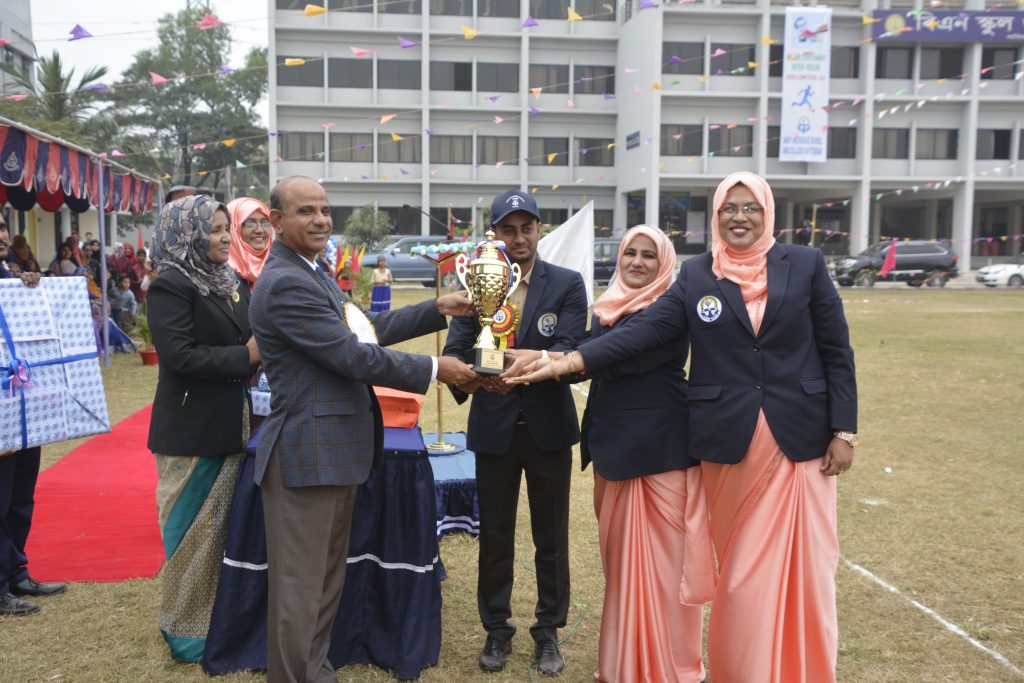 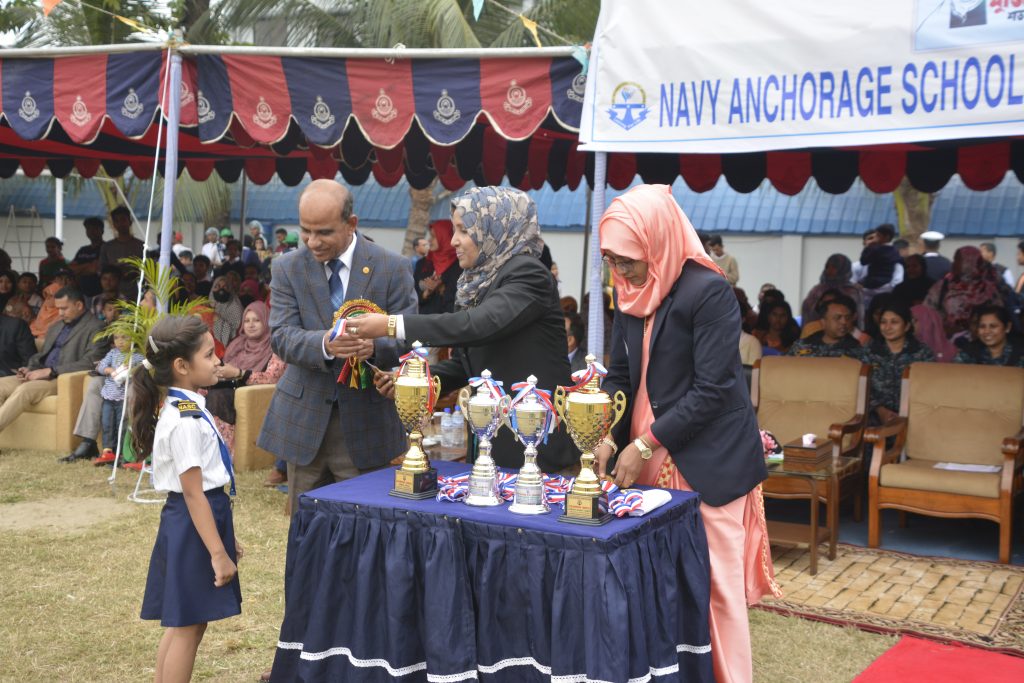 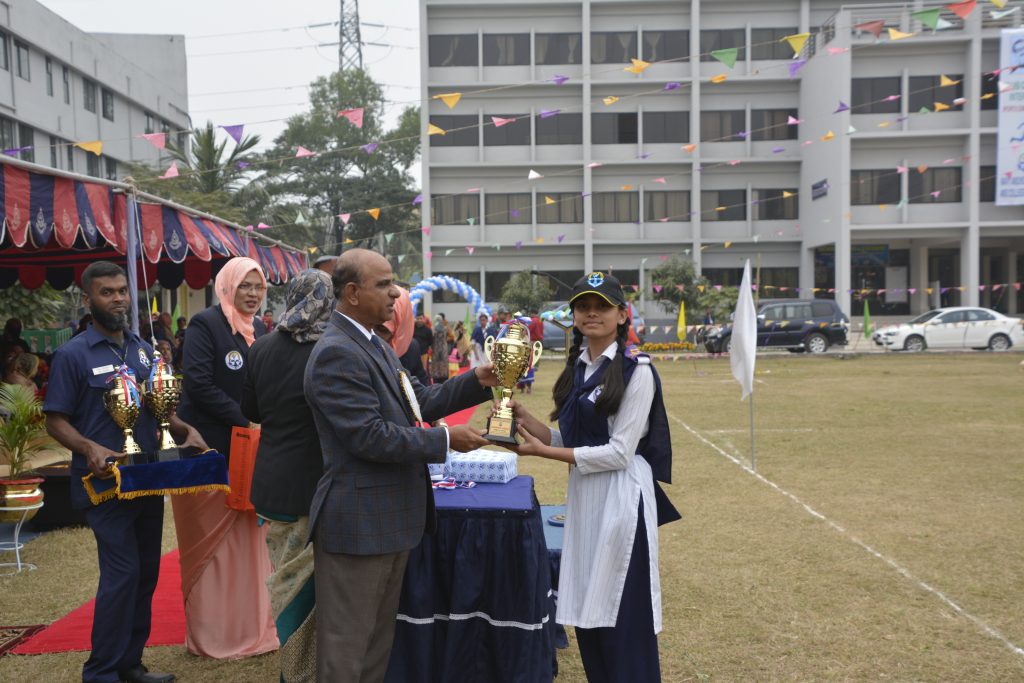 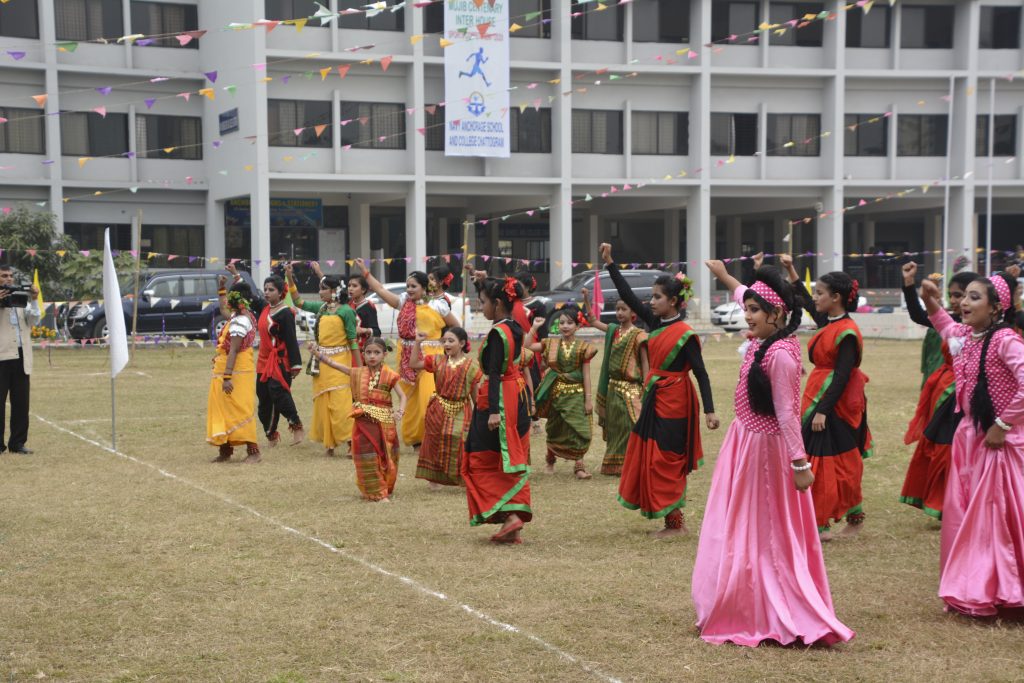 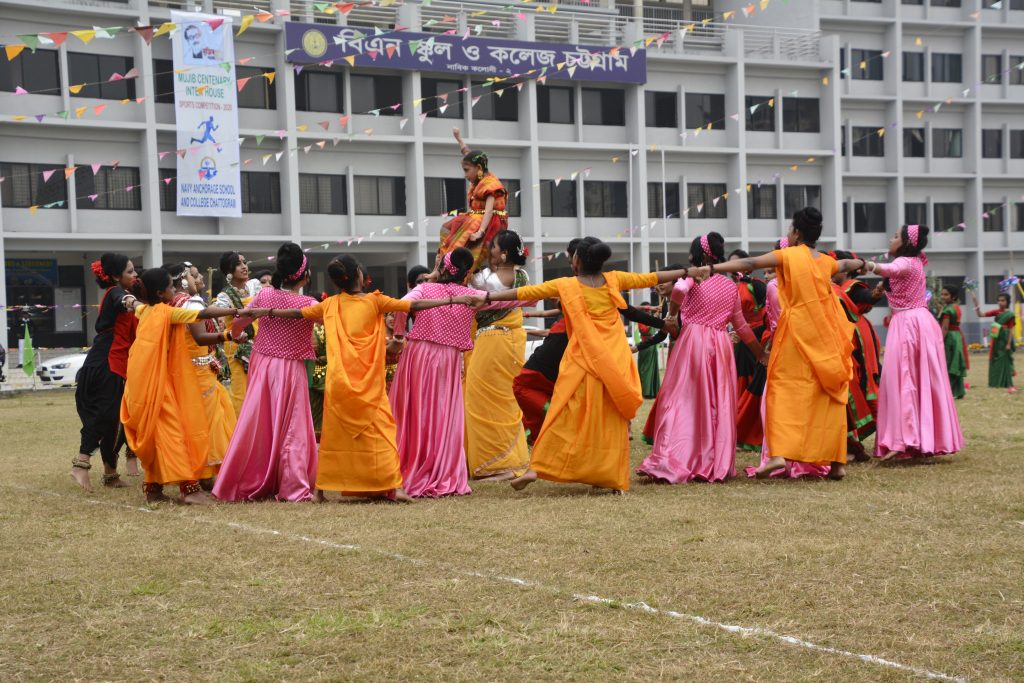 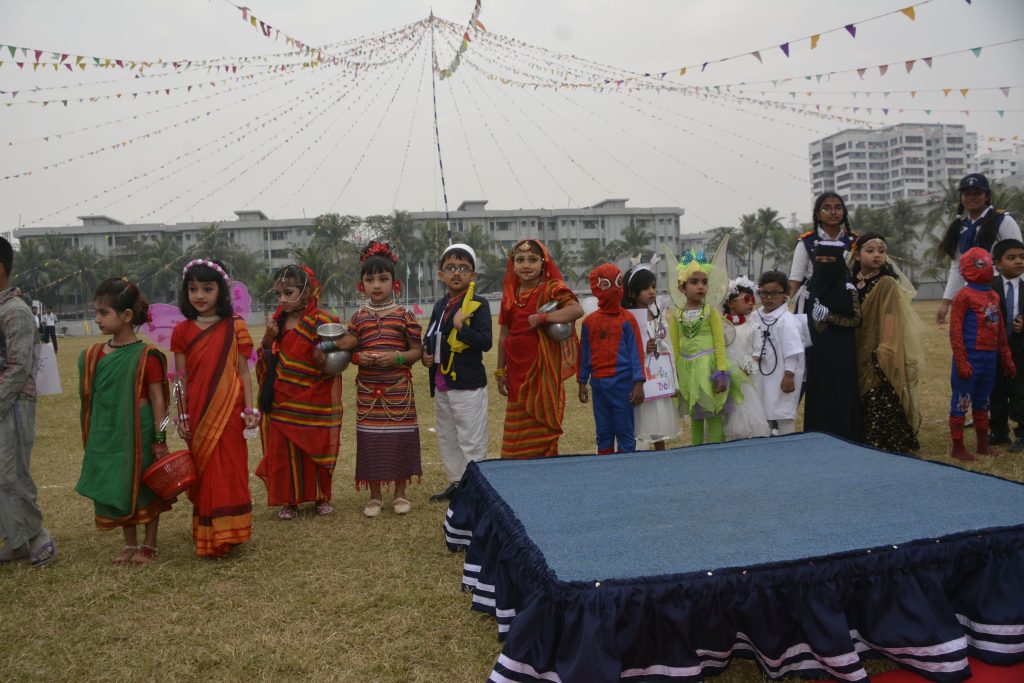 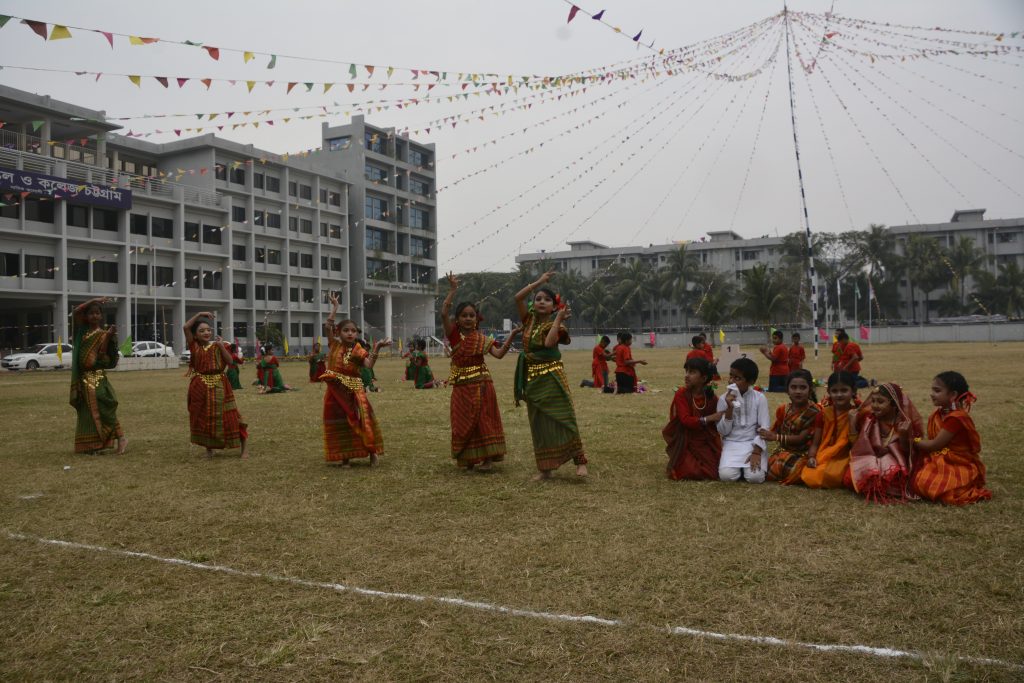 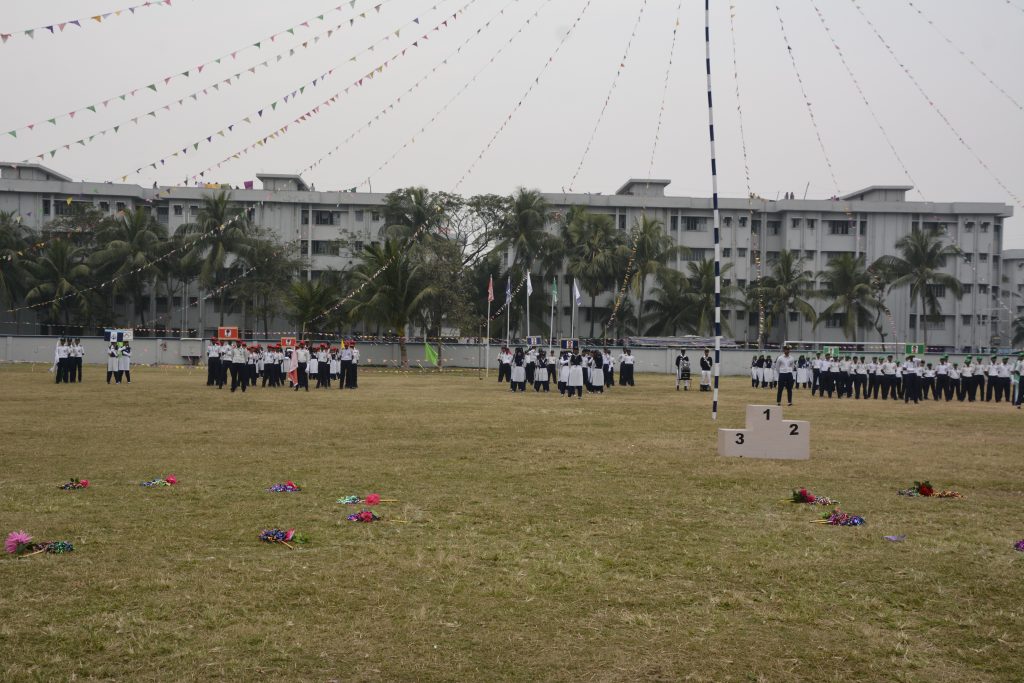 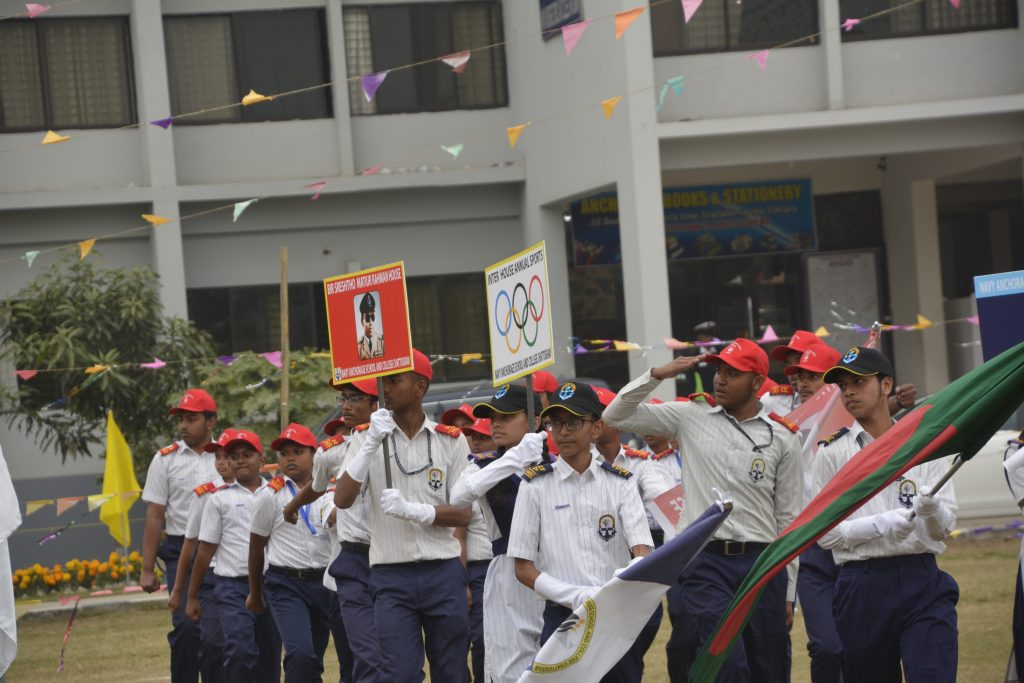 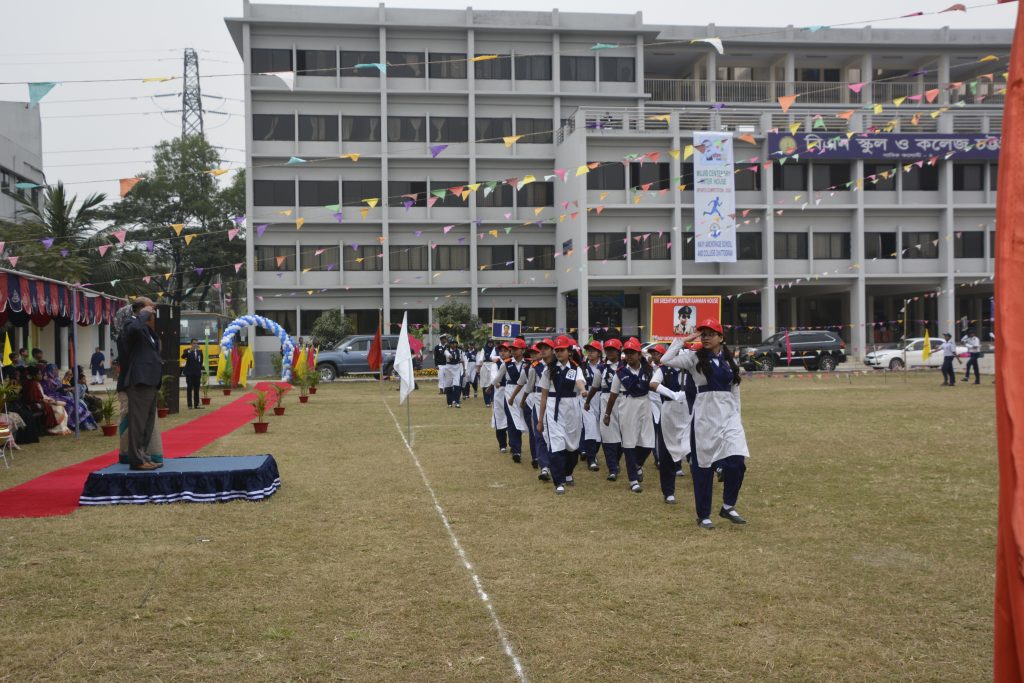 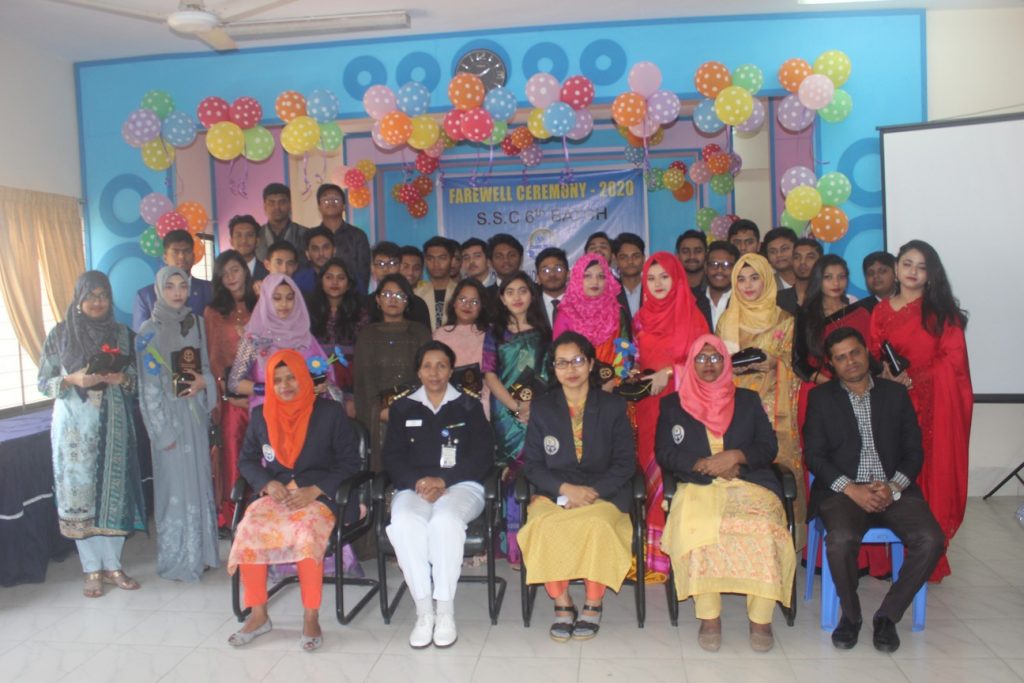 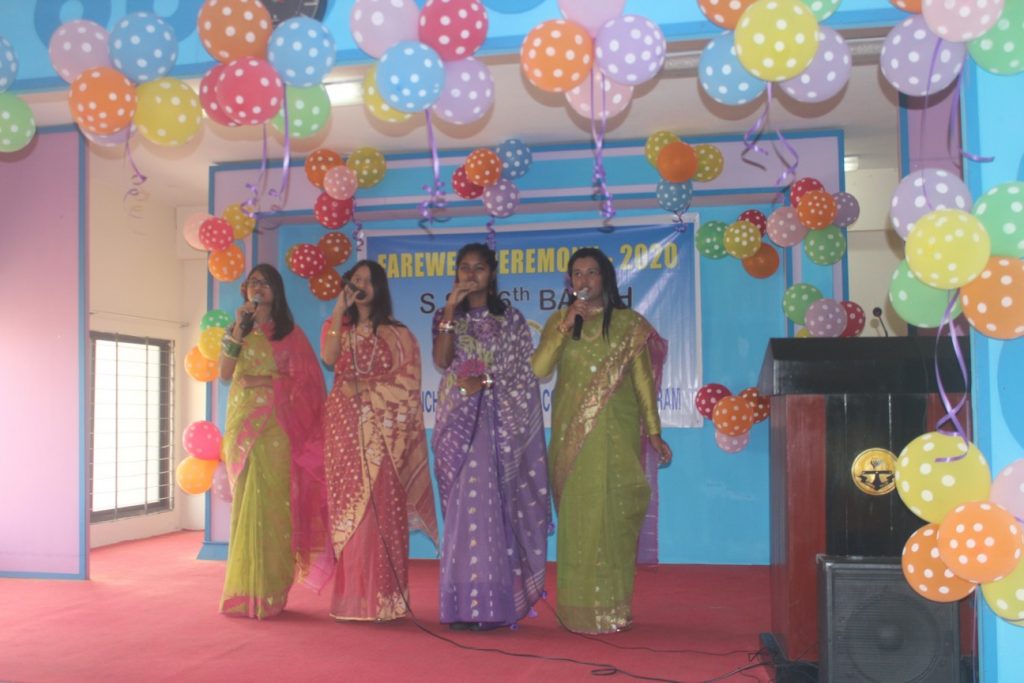 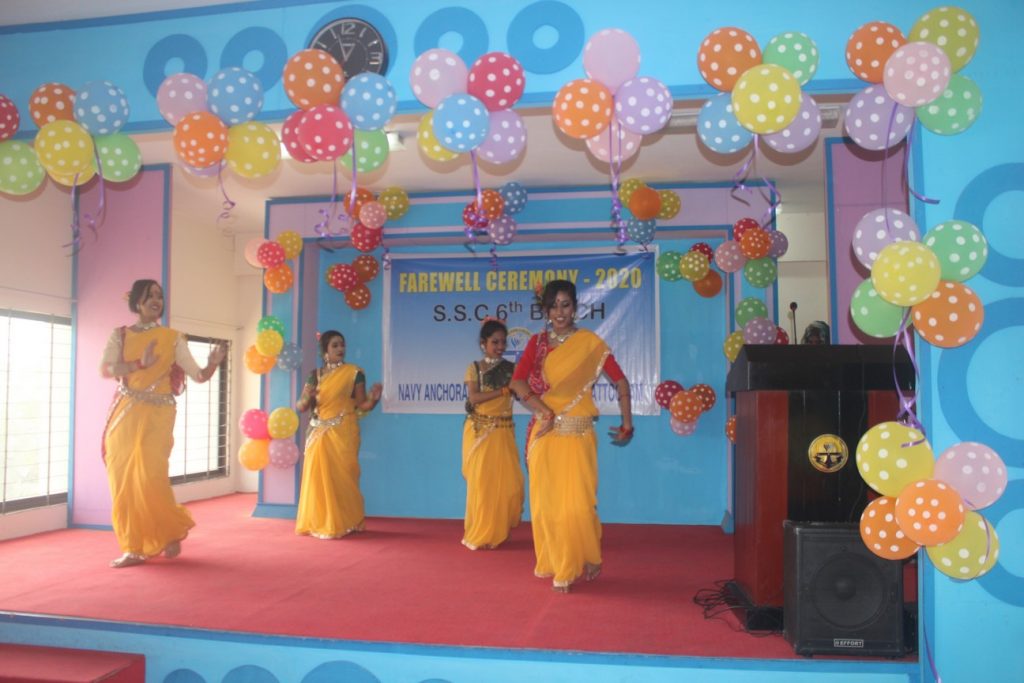 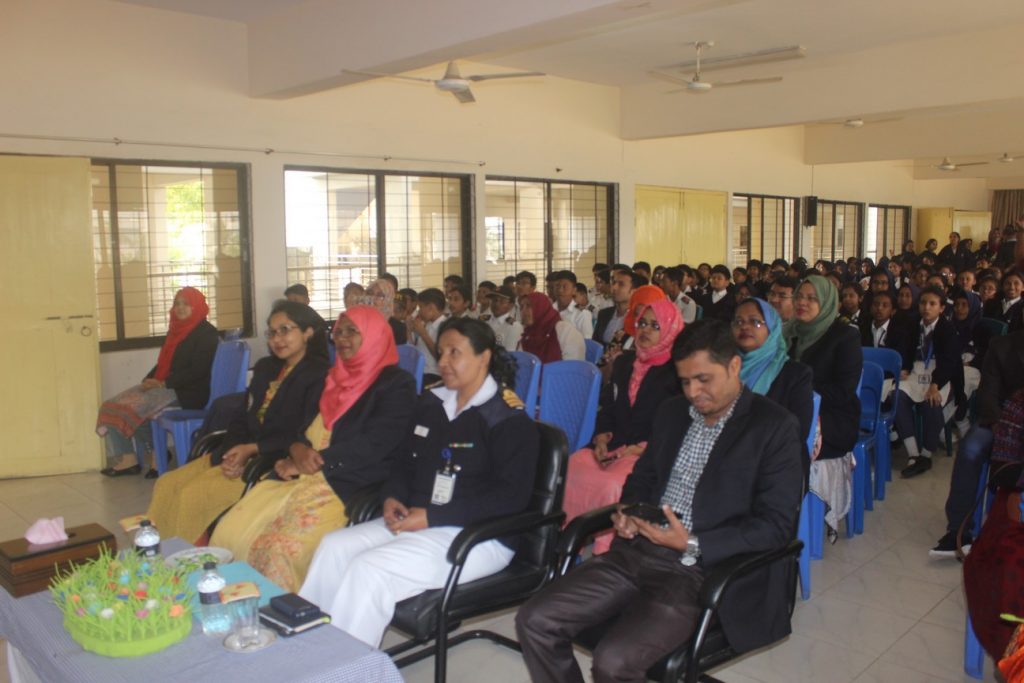 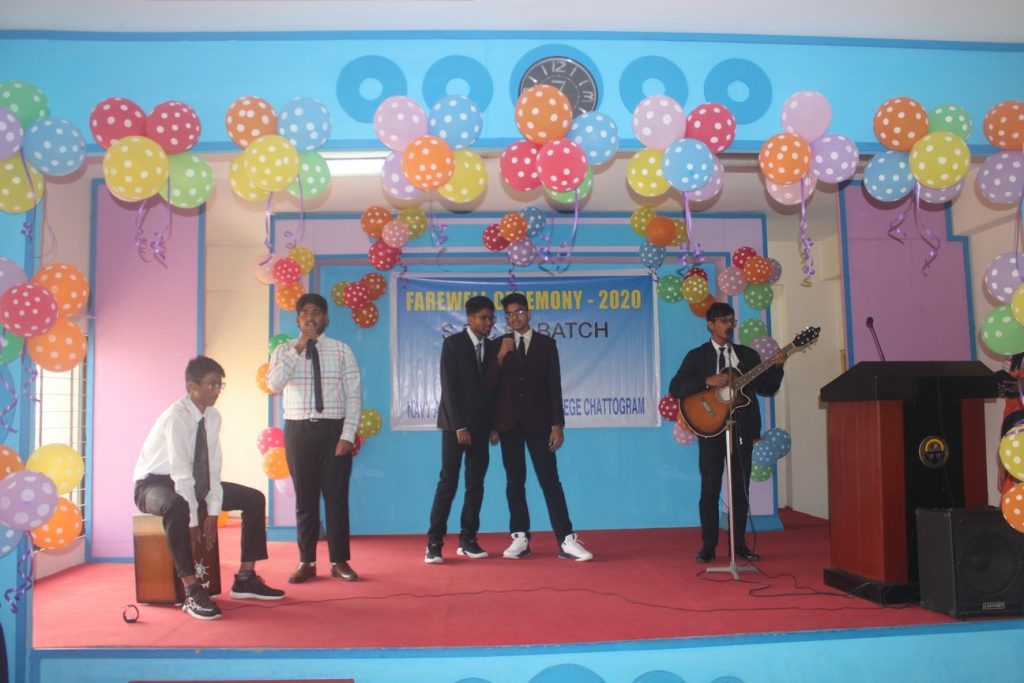 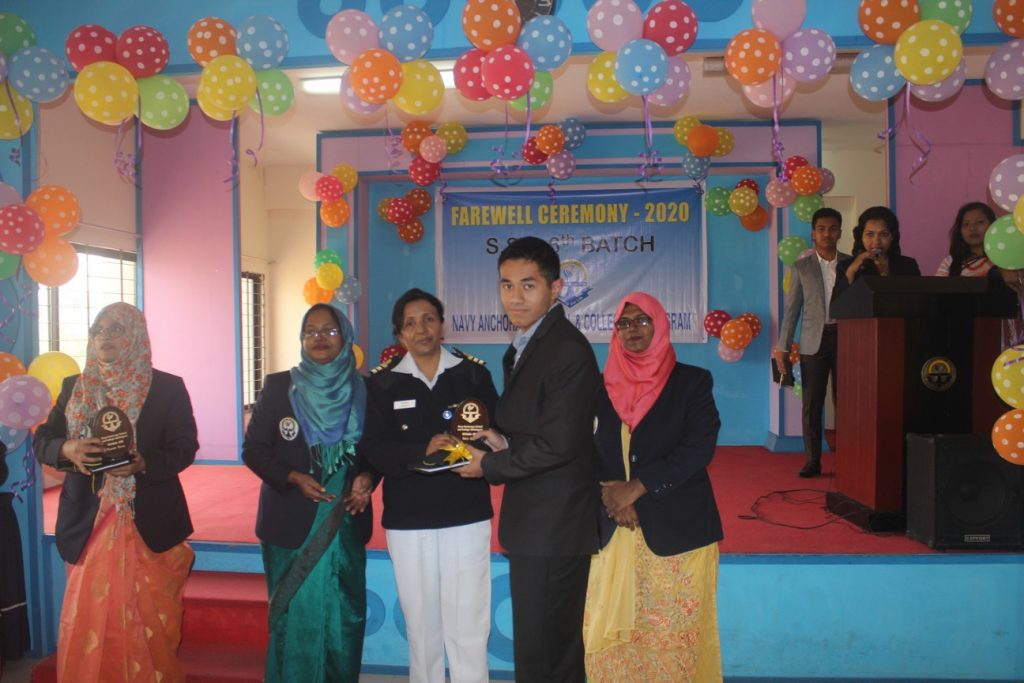 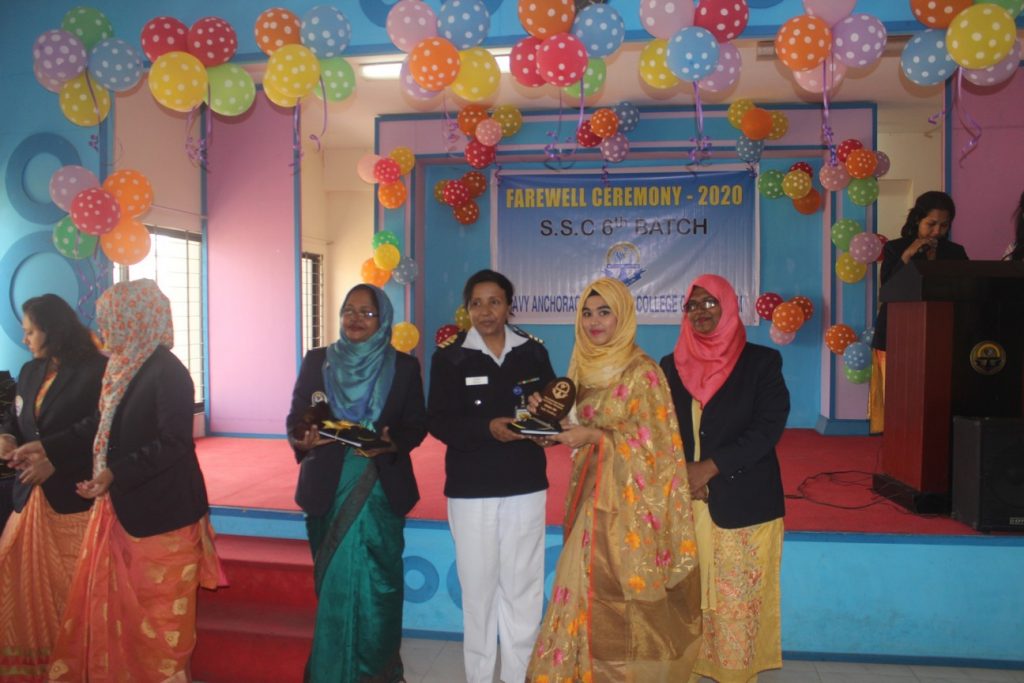 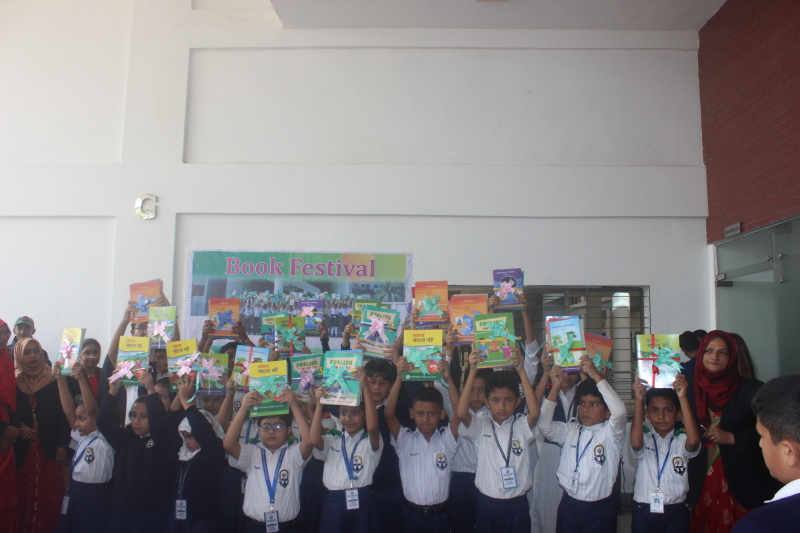 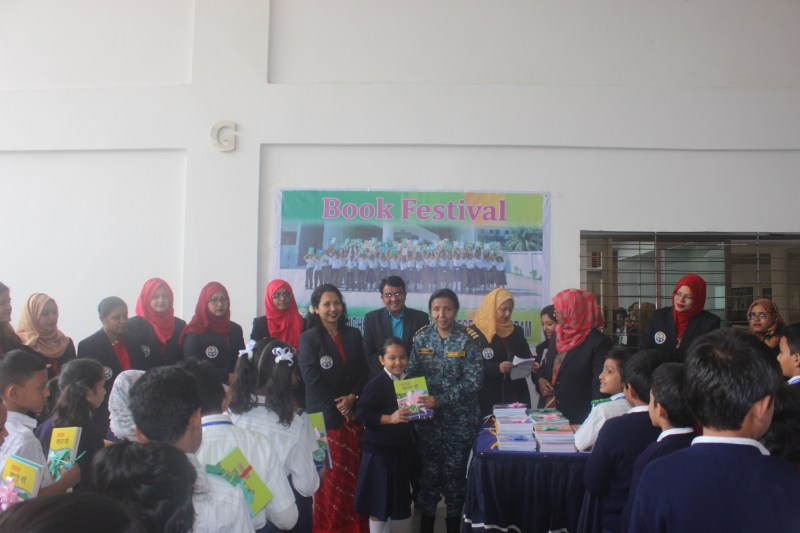 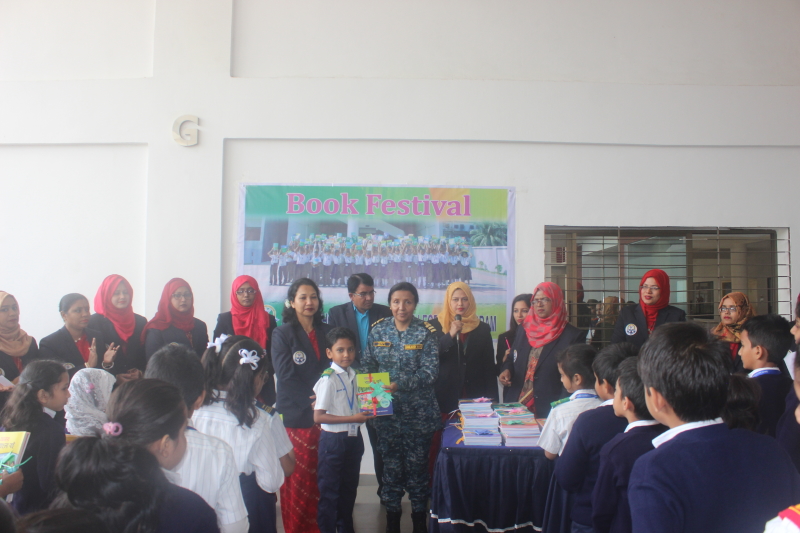 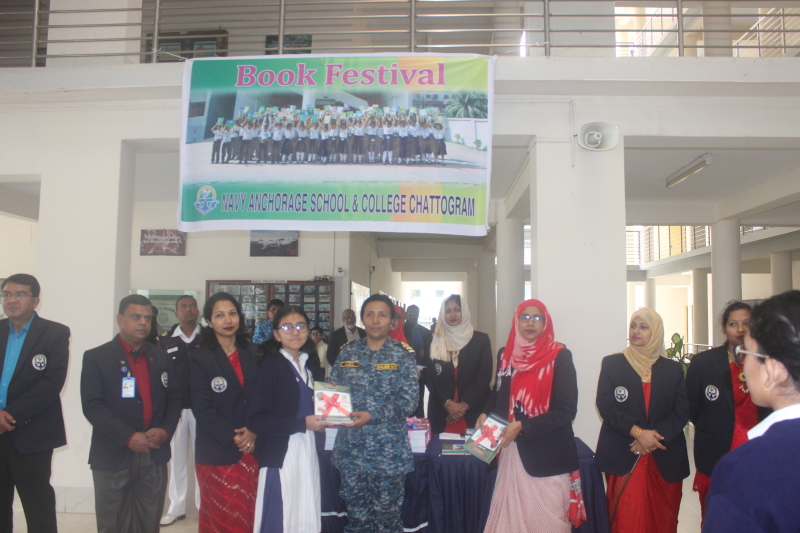 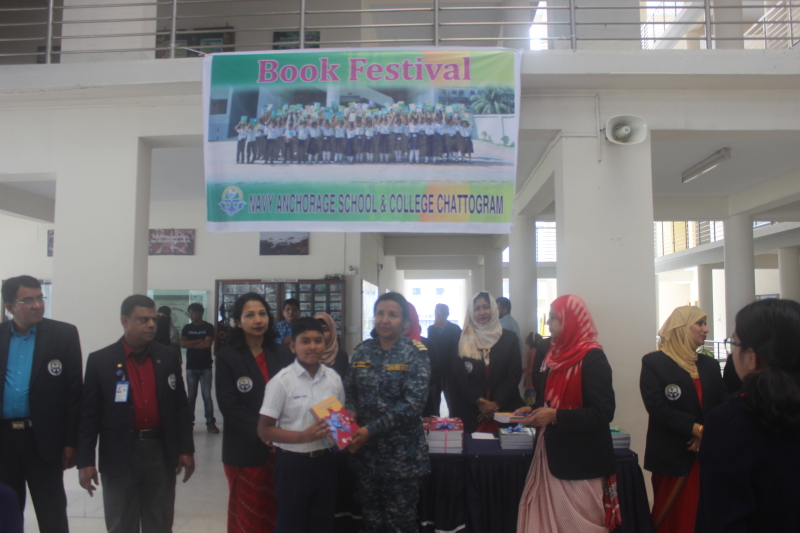 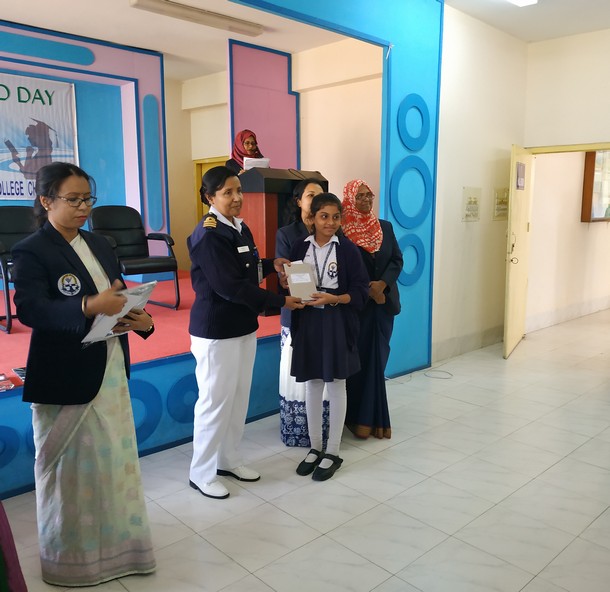 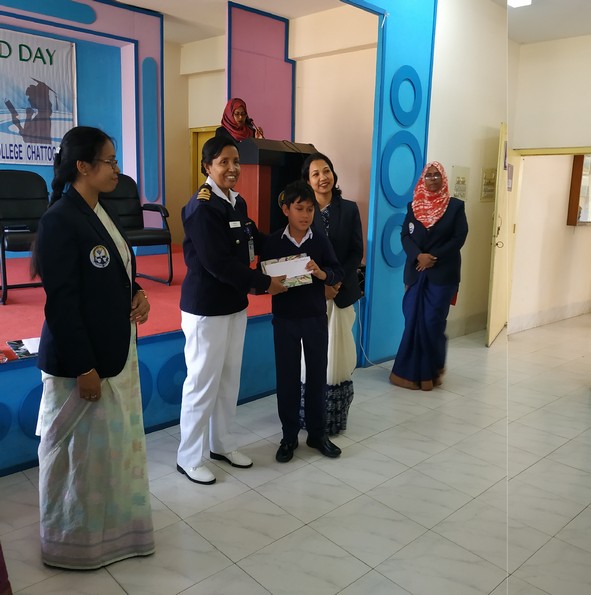 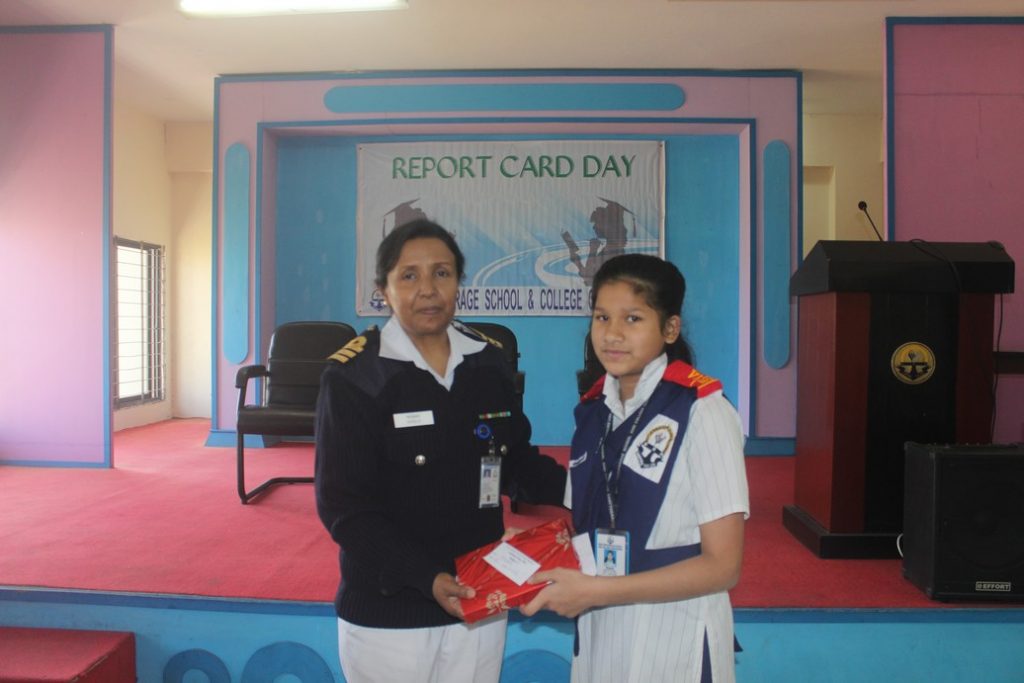 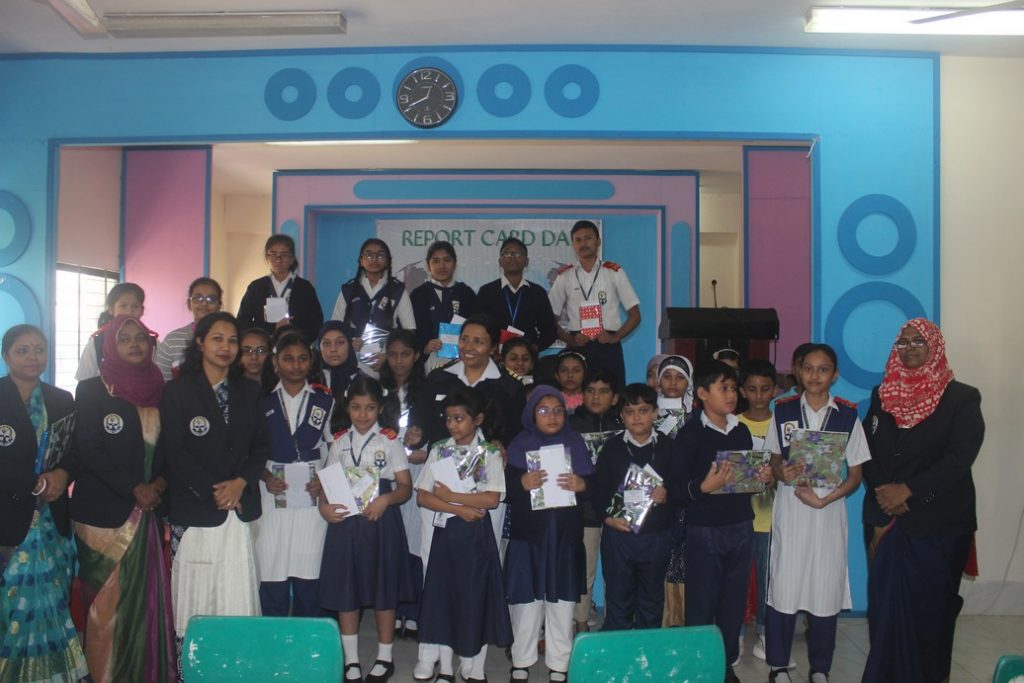 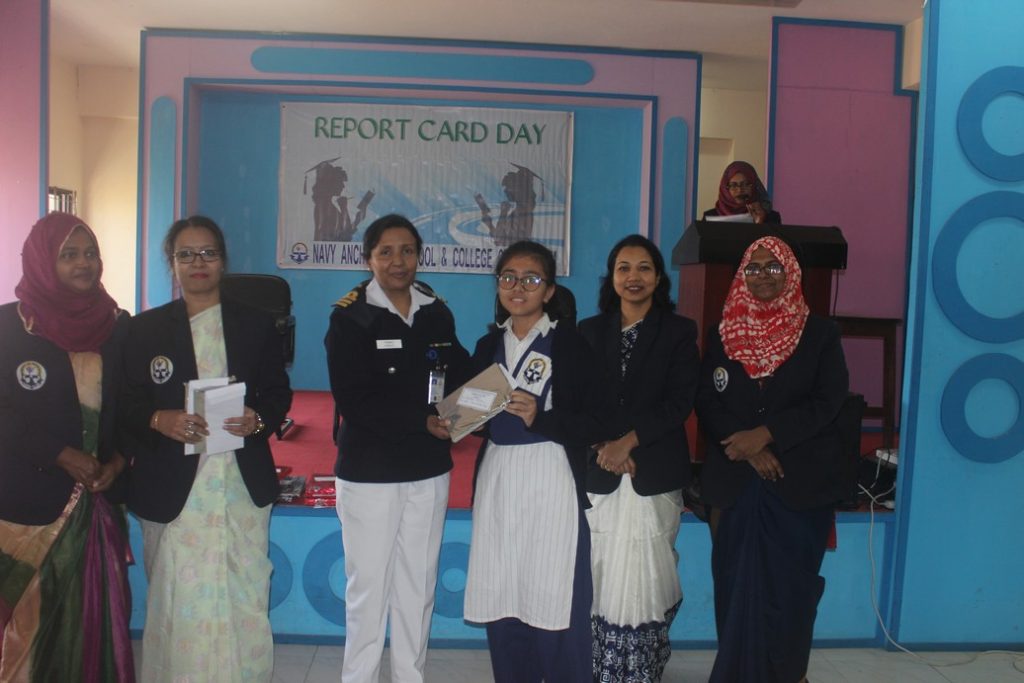 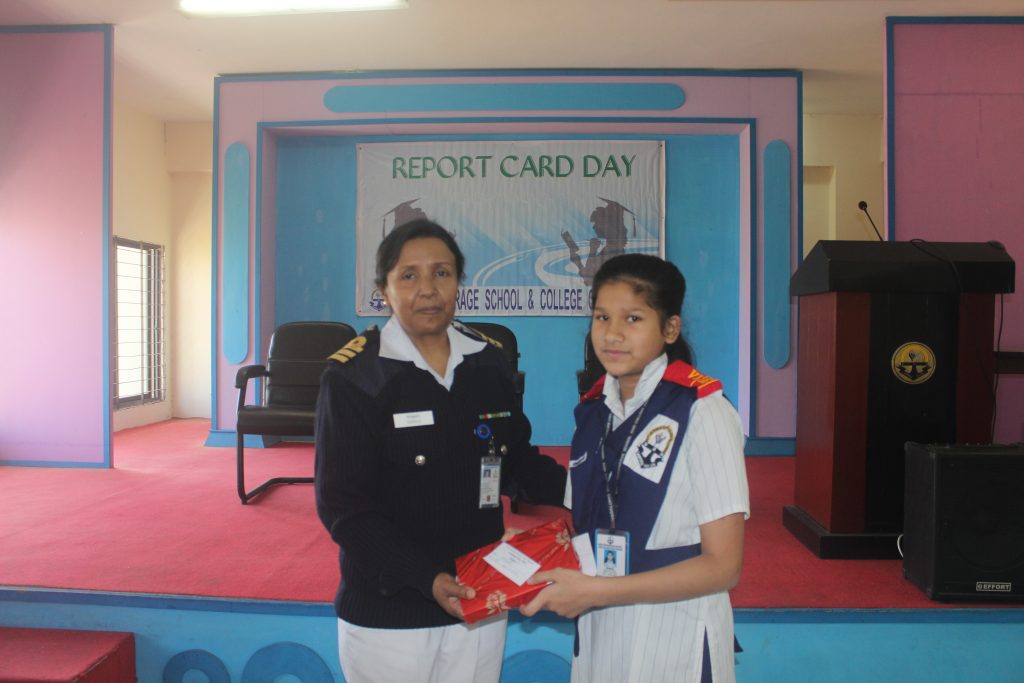 Timing of Meeting Parents are requested to follow the timing to meet as given below:

The following activities shall be deemed as constituting the offense, indiscipline activities and misconduct of a student: